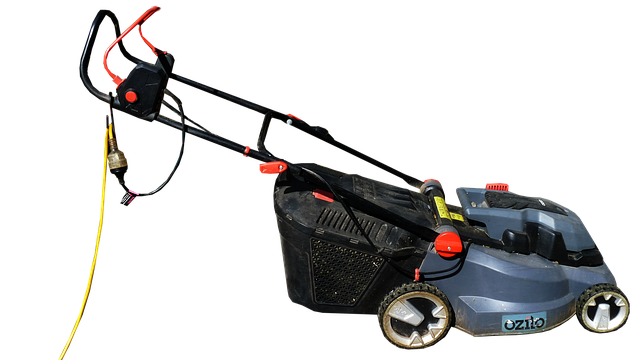 If you have a gasoline-powered lawnmower, you know that you have to tug on the pull cord to get it started. This cord is necessary to activate the motor by turning the crankshaft. It’s a similar process that happens in your car when you turn the key in the ignition.

Unfortunately, if the pull cord snaps off, it can be impossible to start the mower. To replace a lawnmower pull cord, you’ll have to remove the rewind housing. Then, using needlenose pliers, you can pull the old rope out of the housing. Finally, you can thread the new cord and tie it off so that it won’t come free.

In most cases, you should be able to do this repair in about 20 or 30 minutes. Even if you have never worked on a lawnmower before, this project is relatively simple. We’ll outline these steps in more detail and give you some tips on keeping your new pull cord in excellent condition. 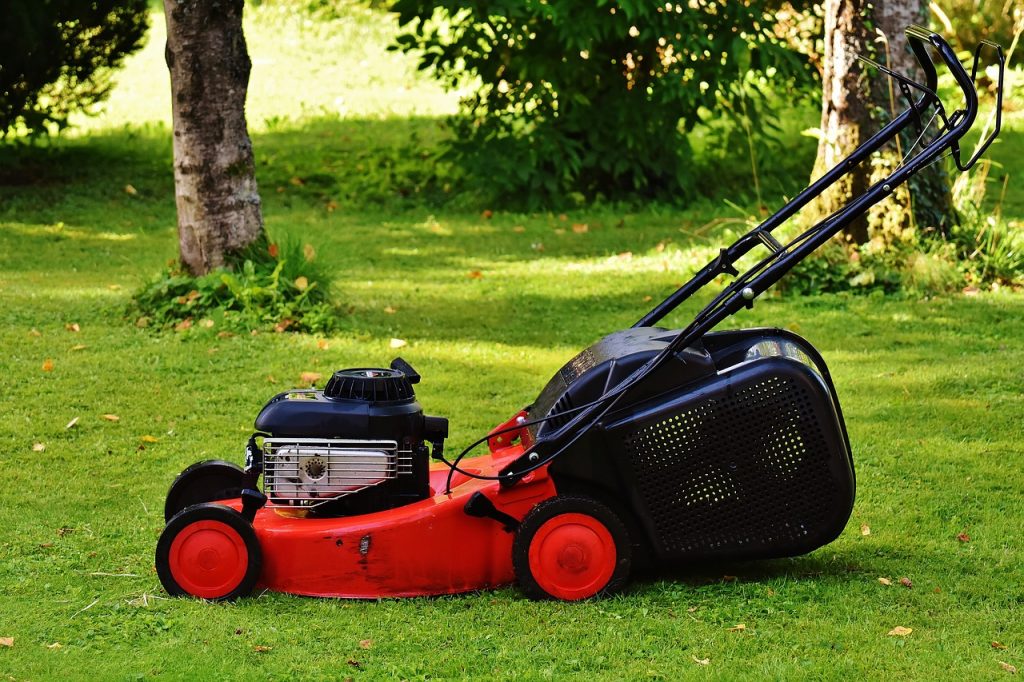 How To Replace A Lawnmower Pull Cord

This piece is easy to spot because it has a bunch of slots. These openings allow air to flow into the engine for combustion to happen. On most mowers, the rewind unit is attached with multiple screws. However, some models may have a secondary covering to prevent dirt and debris from getting sucked in.

Thankfully, the pull cord is inside the rewind unit, so all you have to do is flip the housing over to find it. Needlenose pliers are ideal for grabbing onto the rope to pull it out. However, you may be able to do it with your fingers instead.

To keep the rope from pulling out, the end is knotted. You will have to use pliers to undo this knot since repeated pulls have likely tightened it significantly.

Before installing the new cord, you have to set the spring. To do this, simply turn the pulley in the same direction as you would the rope. If you notice more resistance as you go, you’re turning it in the right direction. Once it’s wound all the way, position the pulley so that the holes match up for the pull cord. You will need to put a screwdriver or something into the vent openings to prevent the spring from recoiling.

Feed the end of the pull cord through the hole of the rewind housing. Be sure to tie a big enough knot to prevent it from slipping out. We recommend pulling the line all the way through, tying the knot on the end, and then pulling it back until the knot snags. If the rope is made of plastic, you can burn the tip with a match or lighter so that it won’t come undone.

Finally, remove the screwdriver and allow the rope to wind around the pulley system. Don’t let it spin too fast, or the cord can get tangled. Work slowly and reposition the string as necessary to keep it neat.

Once the cord is wound correctly, you can replace the rewind unit. Simply reattach the screws, and it should be ready to go. If your pull cord goes up the mower handle, be sure to position it before attaching the pull cord handle. Usually, you have to tie the opposite end of the rope to the handle, just as you did with the rewind unit.

Now that everything is installed, see how well the new cord works. Ideally, the mower should start immediately with no problems. However, if you notice that the line stops short when pulling on it, that could indicate a tangle. Restart the steps to identify the problem before trying again.

Tips and Tricks for Replacing a Lawnmower Pull Cord

As we mentioned, this project is relatively simple, but there are some ways to make it even smoother.

How to Extend the Life of Your Pull Cord

If you’re like most lawnmower owners, you are probably abusing your pull cord without realizing it. Here are some ways to ensure that you don’t have to replace it again anytime soon.

Can I start my mower without a pull cord?

Unfortunately, to try to do so will be more hassle than it’s worth. Since the cord turns the crankshaft, there really is no other way to get the motor started. It may be possible to switch the line for an electric starter, but that will require extensive work.

If your cord breaks and you’re trying to find a quick workaround, you can simply open the rewind unit and tie some string to the end of the broken piece. Just make sure that the knot is small enough where it won’t get tangled or caught on anything. If you’re using a plastic cord, you can melt the two pieces together instead. It won’t be a good long-term fix, but it can get the job done for one or two mowing sessions.

How does the pull cord start the mower?

There are three primary components that will ignite your mower’s engine. They are the flywheel, the pulley, and the crankshaft. The pulley is what the cord attaches to, and the flywheel helps generate the spark, using two magnets.

The crankshaft is what moves the pistons up and down so that combustion can occur. So, when you pull on the cord, you’re spinning the flywheel. When you turn it fast enough, it creates a spark to start the engine.

I replaced the cord, but my mower still won’t start. What should I do?

There are multiple reasons why your lawnmower may have trouble starting. One problem could be that it has been sitting out for too long, and the carburetor isn’t working. Another issue could be the starter. Be sure to check all of these components before taking your machine to a mechanic.