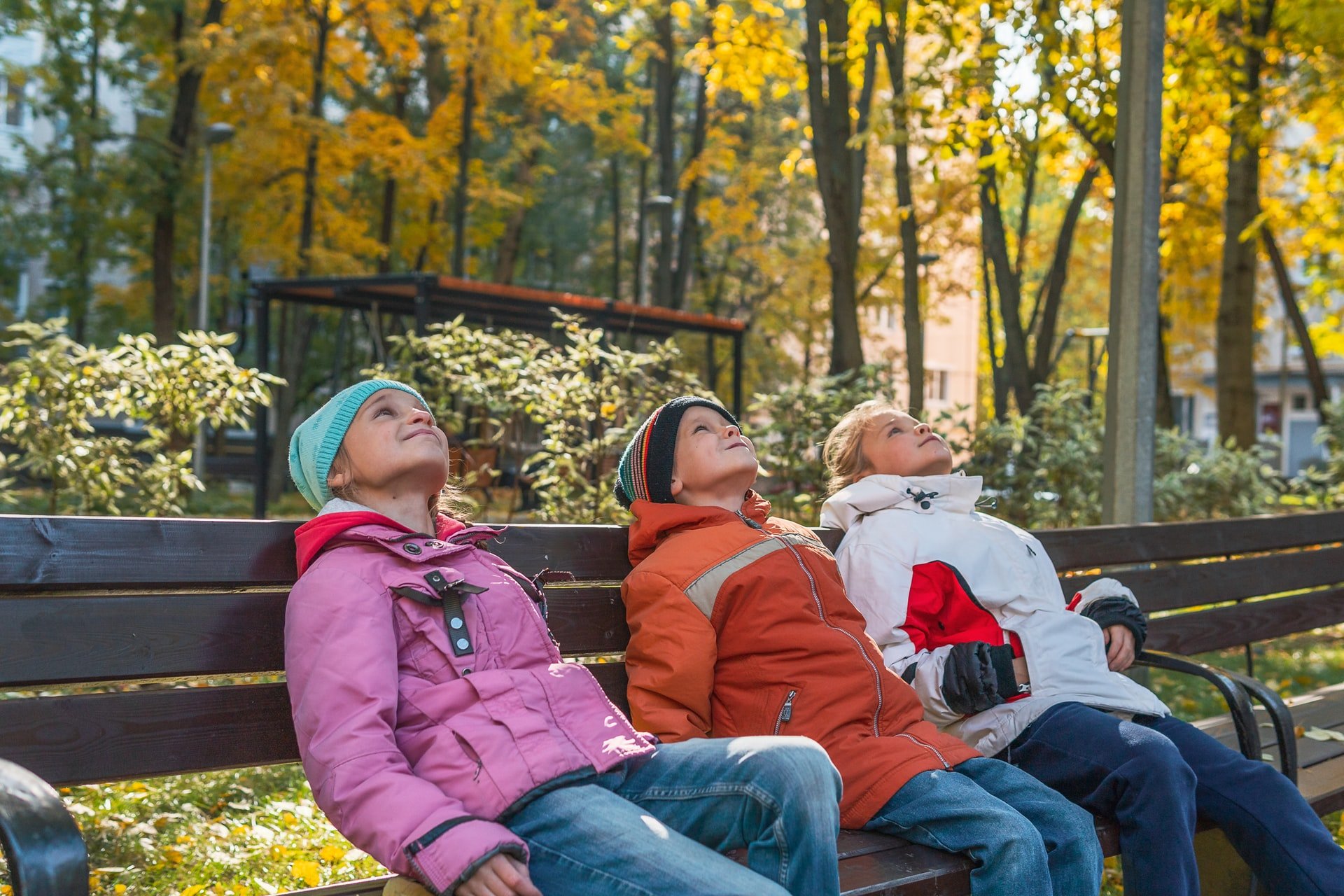 curfew conversations happens every night in one variation or another all around the world. Parents expect their teenage children to be home at a reasonable time. Teens don’t believe that time is reasonable.

Teens are beginning to develop their own identities separate from that of their parents. It is a shockingly different stage of development from childhood when they want their parents’ input and company.

Parents are frequently bewildered by this sudden change in their child’s mindset. It seems like they were just yesterday wanting you to watch them ride their bike or listen to the new story they have to tell that maybe doesn’t have any elements of a story.

Regardless of the immediate feelings of injustice your teen may feel at being reminded of their curfew, stability and consistence in parenting and enforcing rules is important. Curfews promote safety, support healthy boundaries, teach responsibility, and create trust between parents and children.

Teenagers are developing into young adults. Developing is a key word here. A teenager’s brain is not as fully developed as an adults’ brain. The pre-frontal cortex the one of the last portions of a young person’s brain to fully develop, often not until they are around age 25. This part of the brain is responsible for controlling impulsive and risky behaviors and for planning ahead.

In the teen years, the brain is creating myelin, the white matter in the brain that facilitates communication between different parts of the brain. Myelin development begins at the back of the brain and develops toward the frontal lobes and pre-frontal cortex as the young person ages.

At the same time, your teen’s limbic system is developing rapidly causing hormones and emotions to shift rapidly. When you take into consideration the lack of impulse control, the teen brain’s difficulty with internal communications, and cycling emotions, understanding teens’ risk-taking behaviors, and sometimes mindless forgetfulness becomes easier.

When your teen starts heading our without you into a new world of high school and social life, it is hard to let them do it. We have been accustomed to knowing exactly what they are doing and who they are with at every moment. Sometime around age 15 that all starts to change.

Teens are developing their own identities at this age. They are separating themselves from their parents and learning to become adults.

They are not ready for that completely though. You and your teens need to sit down and have clear, calm, rational conversations about your expectations for their behavior. An important element in that is setting a curfew.

Consider your teen’s age, mobility (car, friends who drive, public transportation, etc), and activities when establishing a curfew. Also listen to your teen. They need to be part of the conversation, not just the receiving end of the discussion.

Given the incomplete development of teen brains and their tendency toward spontaneous and risk-taking behavior, creating a curfew for your teen helps promote safety.

Teens don’t generally consider the consequences of their behavior before they act. Your teen may know that they have homework to do, and school the next day, but they stay out late with their frends because they are having fun.

To them, hanging out with a friend is not “risky” because they may not be doing anything that includes alcohol, drugs, or anything else illegal. But it does demonstrate their lack of ability to think though the consequences of their actions. They may fail a class or miss school or work the next day due to being out late.

Teens often consider their own behavior, but not other people’s. Your teen may be completely trustworthy, but they do not consider what other obstacles to their safety exist late at night.

In many communities there are legal curfews in place to ensure teen safety. Some states place restrictions on the times that teens under 18 can drive. Legal curfews have proven to increase juvenile safety.

Establishing a firm curfew with your teen will help ensure that they are home safely and prepared for the next day.

This is the time to teach teens to create healthy boundaries. You may have heard the saying “Good fences make good neighbors.” It is true in relationships as well. As adults we understand that spending all of your time with another person is not healthy. People need space even in the closest friendships to develop in their own way.

Teens also have a tendency (just like adults) to dwell on things that upset them. When they are with friends, they many continue discussing whatever event has upset them, ruminating on it with each other.

Rather than helping them deal with the emotion and move on, they stay in it and let it fester. Healthy boundaries allow them time alone or with family to process their emotions at the end of a day.

The teen years are a time to take on responsibility slowly in order to become successful adults. They have schoolwork, family responsibilities, and jobs outside the home. Each member of a family has responsibilities to the rest of the family to meet each other’s need.

That includes being home on time so parent don’t worry. It also includes spending time with one another to strengthen family bonds. Having a curfew and building in the habit of nightly conversation with your teens will create strong bonds between you.

As adults we understand that there are timely deadlines and responsibilites we have to meet: paying bills on time, getting to work on time and so on. Requiring our teens to be home at a specific time each night is one step in teaching them how to become responsible adults.

Teens who are out too late are too tired to function well the next day. Even on a good, well-rested day, adolescent minds don’t function well early in the morning. In general teen brains function on a different schedule, or circadian rhythm, than young children and adults.

Teens tend to stay up later at night and sleep later in the morning. Even if your teen gets up and goes to school, they may not function well in the mornings until 9:00 or so.

Even understanding this tendency in teens, they have to learn to function as the world functions. School and work start early. They can learn healthy sleep habits now so that they can tend to their responsibilities. A well-rested teen is more likely to be a responsible teen.

Teens want to be trusted by their parents. They want to be treated like adults. And, although they may not say so, they like having boundaries and consistent, steady rules.

If you set clear expectations with your teen, like “Be home at 9:00 on school nights,” and that basic rule doesn’t change day-to-day. Your relationship with your teen will strengthen.

However, recognize that there will be situations when that time doesn’t work. Set up a plan for your child to call and explain the situation.

Practice may run long, they may get off of work late, even homework on a group project can take longer than expected. If their request is reasonable, they may need some flexibility from time to time.

They also help teens create good boundaries in their relationships with their friends. Create a curfew with your teens. Discuss it with them in an open and honest negotiation. Then remain consistent in its implementation.